My customizations to i3

i3 is a tiling window manager for Linux/BSD targeted at advanced users and developers. The interface is clean and minimal but that belies the powerful configuration and extensibility underneath.

I primarily use Linux for software development at work, so it’s important for me to have a desktop environment that’s optimized to my workflow. Here I describe my setup and customizations, and maybe they will inspire others to set up their linux desktop environment to be more productive and enjoyable. 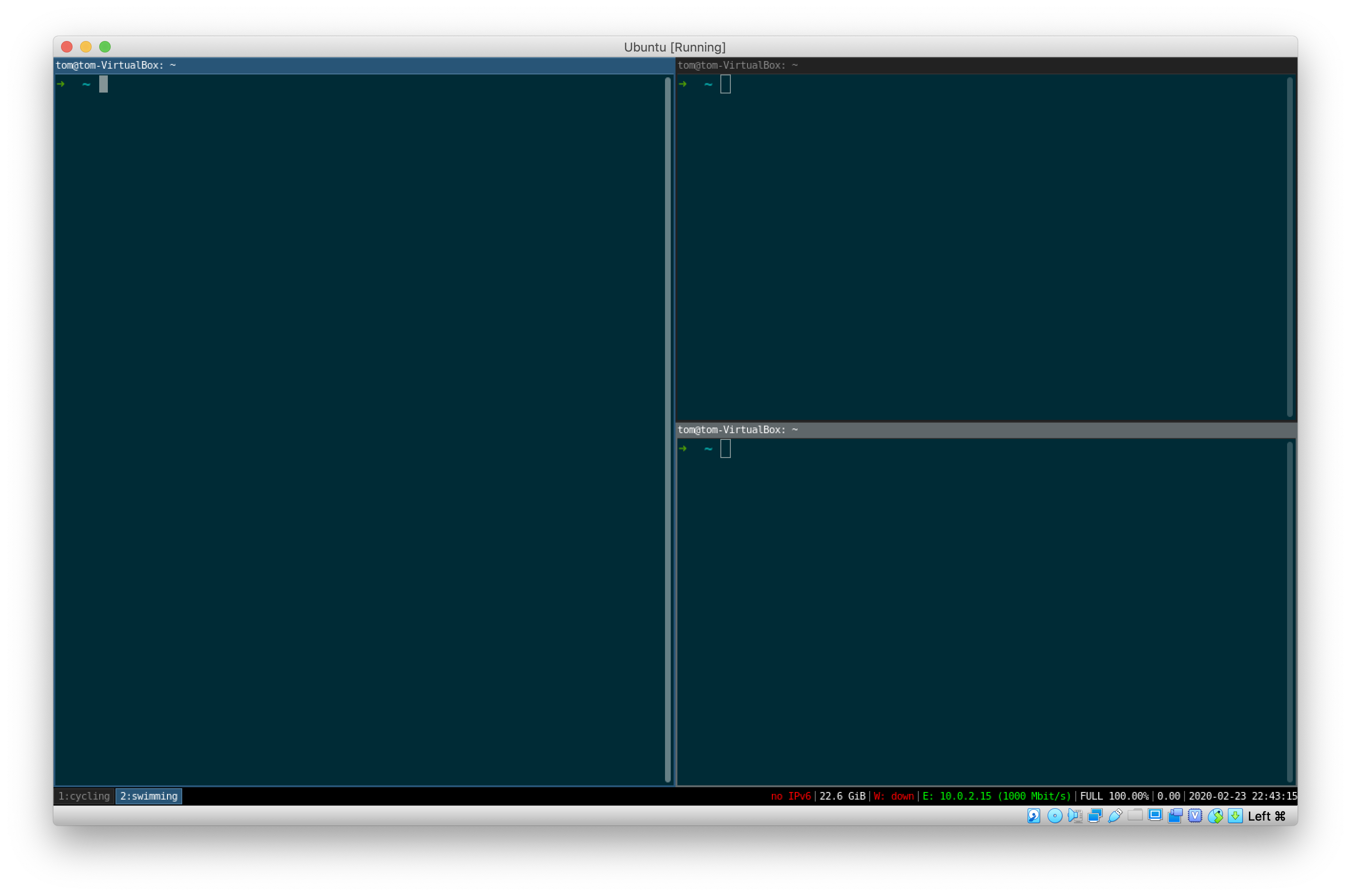 For other distros see the complete installation instructions.

Out of the box i3 comes with a default configuration file ~/.config/i3/config that defines keybindings and macros. The documentation is excellent and covers a large number of scenarios in depth. Here I will only cover the customizations that I have changed/extended from the defaults.

By default $mod+1, $mod+2, … ,$mod+9 will create and switch between workspaces. On a full sized keyboard it is also helpful to use the num pad. To add bindings for the num pad keys append the following to your i3 config file:

Lock the screen with a black background

By default the i3 desktop will stay up all the time. The i3lock command can be used to lock the screen when you’re away from your desk. There are many customizations but I use a simple black background so it looks like my monitors are switched off. Unfortunately after excluding the default keybindings there aren’t many left which involve the L key, so I bound it to $mod+Shift+p, which is obscure enough not to hit by accident and perhaps vaguely memorable with the mnemonic ‘pause’?

When you accumulate many workspaces it’s helpful to add a tag to their name so you remember what’s on them. This is easy to achieve with the i3-input command. When I press $mod+r an input box pops up prompting for a name which is then appended to the workspace number. I also added a ‘clear’ command to clear the workspace name, although in practice I don’t tend to use it and simply discard workspaces once I’ve finished with them.

Before using this macro you need to have jq the command line JSON parser installed:

Then add the following to your i3 config file:

Note by default $mod+r maps to resize mode. I changed this to map to $mod+z instead. 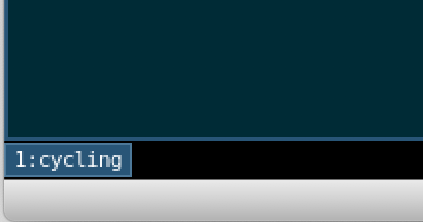 Toggle which monitor a window appears on

When you have a dual monitor setup it’s helpful to have a single shortcut to move a window from one monitor to the other. I’ve bound this to $mod+x:

Enable auto back and forth

That’s all for now. Check out the i3 documentation for more shortcuts and optimizations.

If you have any more useful tips for i3 please share them!